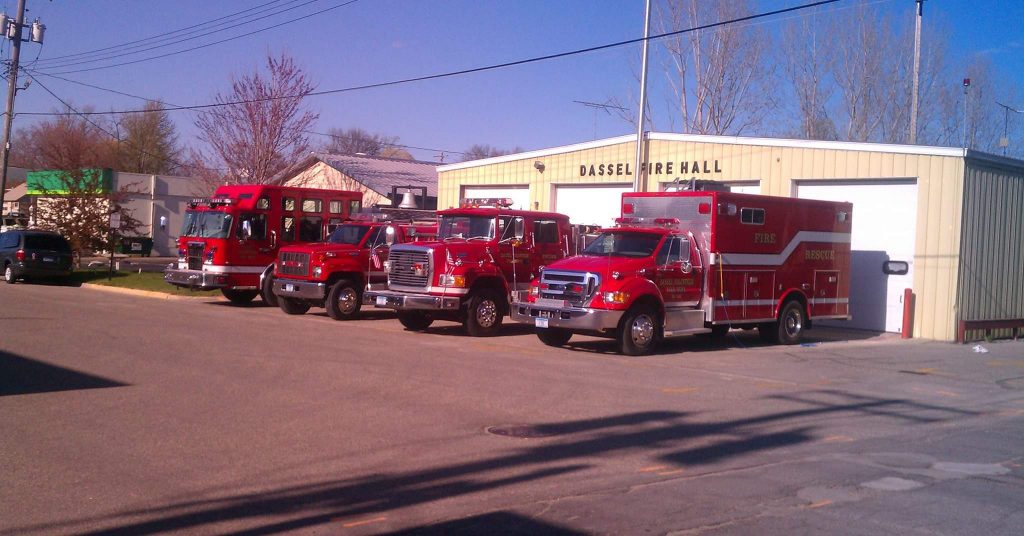 At a moment’s notice, the members of the Dassel Volunteer Fire Department (DVFD) are ready to spring into action to help those who need it most.

Funds are primarily used for equipment and upgrades. A french toast breakfast takes place annually during EMS Week in May, and a pork chop dinner takes place annually during National Fire Prevention Week in October. The department also sends out calendars to its fire district, and received approximately $20,000 in donations from calendar sales once again in 2021. This money goes toward upgrading equipment.

Those who wish to donate to the Relief Association can do so by sending a check to the DVFD at PO Box 56, Dassel, MN 55325.