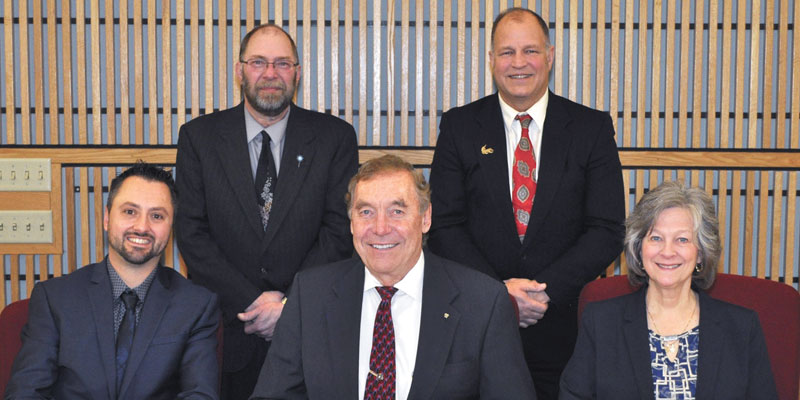 The county board of commissioners meets each Tuesday of the month. Cokato is in District 5 and represented by Charlie Borrell.

Commissioner District 3: Mark Daleiden: City of Otsego precincts 1A, 2A, 3; City of Dayton, City of St. Michael precinct 1B